Stereotide’s single “Someday,” stayed in the Top 100 of the official German Airplay Charts for three months, and even made it into the Top 10 in the Mainstream Airplay Charts.

STEREOTIDE supported both Daughtry and Skillet on their respective German tours, played other headlining festivals and supported the likes of 80s singer Nena and Percival from The Voice (Germany), amongst others.

The band toured with the winner of the Best German Act award from The MTV European Music Awards (EMA), the winner of the Bundesvision Song Contest and the winner of the Echo REVOLVERHELD, to help build a strong fan base for STEREOTIDE. The quartet recently also performed showcases at both MUSEXPO and the Global Rock Summit in Los Angeles. 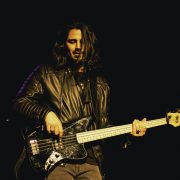 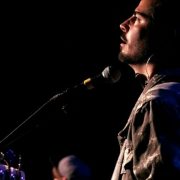 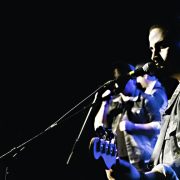 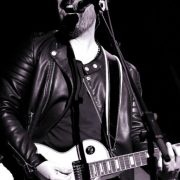 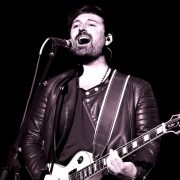 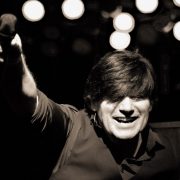 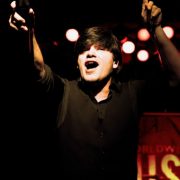 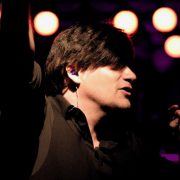 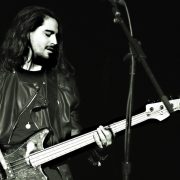 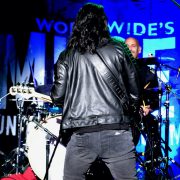 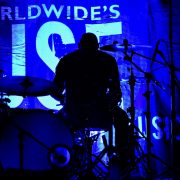 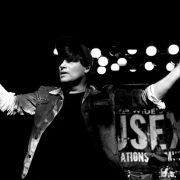